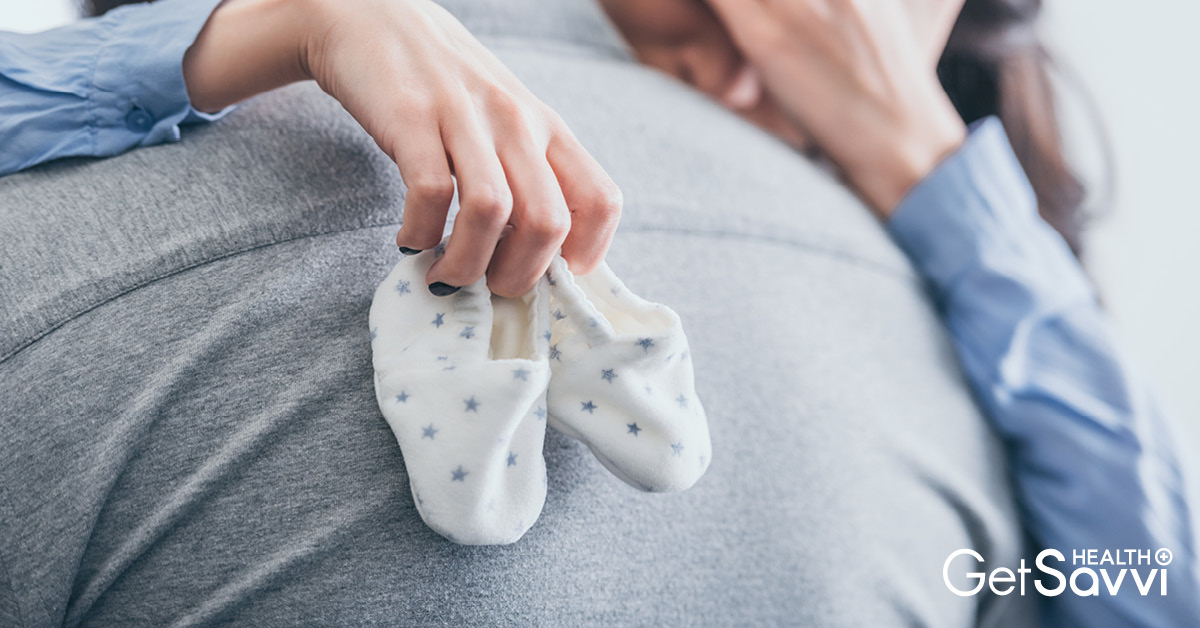 There are some conversations that are difficult to have, and today’s subject is one of those. There’s no doubt that losing a loved one is a devastating event. And a parent losing a child even more so. But losing a baby before they’re even a year old is truly horrific.

What exactly is SIDS?

The loss of a child that’s explained as sudden infant death syndrome (SIDS) is the death of a child under the age of 12 months that cannot be explained in post-mortem.

No, generally losing a child like this is a rare occurrence and is normally reserved for children under the age of 6 months.

How does SIDS occur?

The difficult part about a SIDS loss is that it’s often nearly impossible to tell exactly how the child passed away. SIDS will usually occur during sleep, which is why it’s commonly called cot death.

Are there any symptoms to warn you of SIDS?

It’s generally accepted that there are no symptoms or pre-warnings of SIDS occurring. This sudden, unexpected nature of the child’s passing, with the total lack of clarity as to what has caused it, is what leaves parents suffering.

Some risk factors are:

Can you prevent SIDS?

The broad answer to this question is no, you cannot prevent a SIDS from occurring. This comes down to the fact that we simply don’t know what has caused the sudden passing of the child.

However, it’s generally accepted that ensuring your baby has the safest sleeping conditions can go some way in alleviating the risks of a SIDS event from occurring.

Some of the important safe sleeping steps you can take for your baby are:

It’s generally thought that by sleeping in the same room as your child, you can at least become aware of any distress or problems that might occur while they’re sleeping. It’s thought that sharing a room with your baby can reduce the risk of a SIDS event by at least 50%.

Try to avoid sleeping on a couch or chair with your child. It’s not only a potential drop-risk but has also been shown to dramatically increase the risks of a SIDS event overall.

Babies are flexible little things and can often find themselves sleeping in odd positions if not properly checked on. Taking steps to always ensure your baby sleeps on their back, for both naps and full night’s sleep, is regarded as one of the major ways you can stave off a SIDS event.

The risk of a SIDS event is dramatically increased by any pregnancy and post-pregnancy exposure to smoke or substance abuse.

Co-sleeping with your baby is perfectly normal but is something to be avoided if either you or your partner has been drinking, smoking, taking drugs or are very, very tired. Any one of these factors will increase the chance of a SIDS event and can easily be avoided.

If you’ve experienced the loss of a family member or infant and are struggling, then it’s important to reach out and talk to someone.
All GetSavvi Health members have access to our Member Wellness Programme that offers counselling and advice that’s private, confidential and entirely voluntary. If you need to talk to anyone about personal or medical concerns, please don’t hesitate to contact us on 0861 18 92 02. 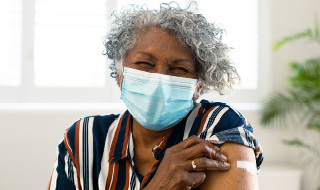 COVID-19 and Flu Vaccinations: ‘Can I get them together?’ 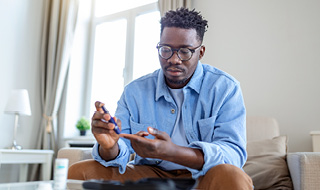 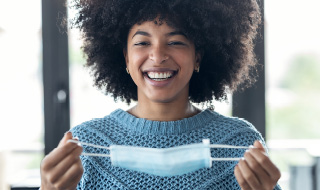 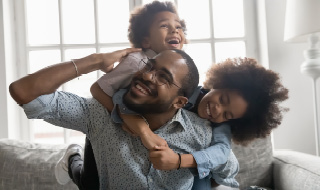 5 Tips to Keep Being the Best Dad Alive