Let’s Talk About Diversity in Healthcare 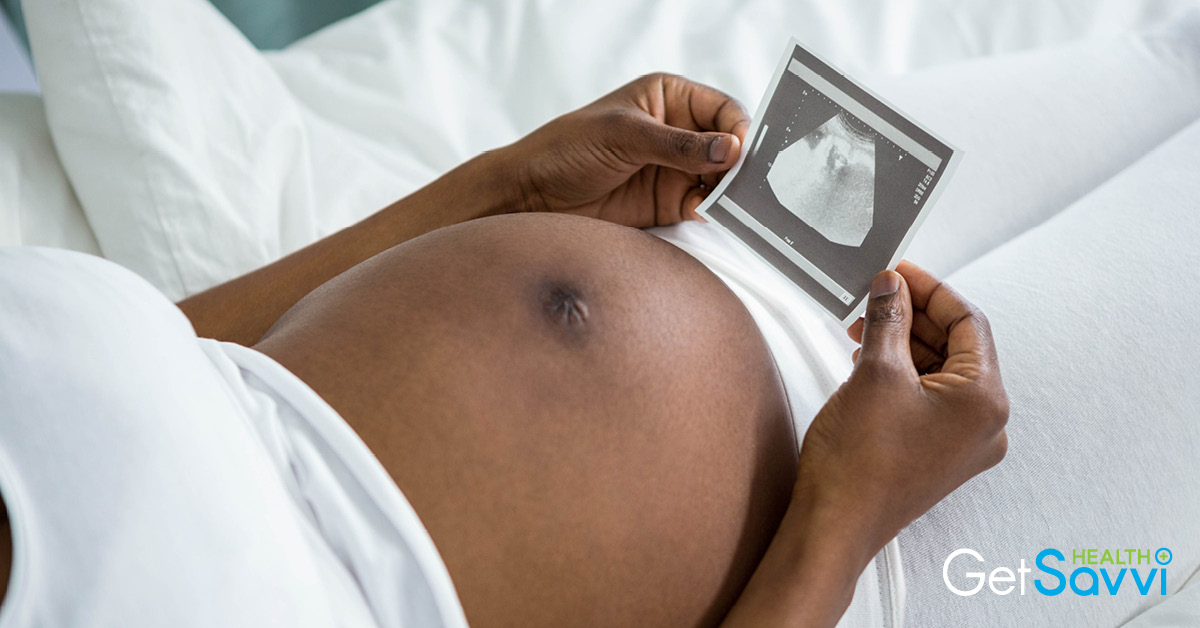 Images and videos tend to go viral for a multitude of reasons. Perhaps they’re too crazy to be true, perhaps they’re very funny, or perhaps they show the best side of the human race. Recently an image went viral for simply showing something that should be about as normal as butter on bread.

This image was of a dark-skinned fetus in its mother’s womb, and specifically, the image was done in the style of medical journals or posters, those ones you usually see on the walls of your local GP.

You would think that this deep into the 21st century an image like this would be commonplace, but instead it has sparked a debate about diversity in healthcare and how we need to fundamentally shift the way we deliver healthcare to those who need it. 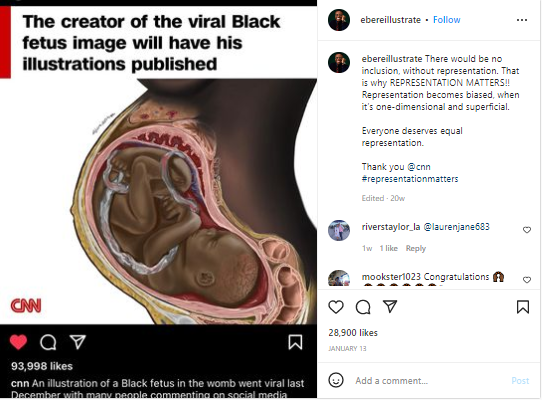 The image so talked about was created by a Nigerian medical student, Chidiebere Ibe, as a means for people with a darker skin tone to identify more with the image than they would in a usual illustration that shows the fetus as red or dark pink.

A study done in Australia in 2006 looked at over 6 000 images in anatomy textbooks and found that the vast majority of images were depicted as white and male. These studies show the lack of diversity that accurately portrays the demographics of patients around the world and can create a general feeling of inequality.

Why does representation matter?

A good example of how representation matters is perhaps in sport in South Africa. As sports like rugby and cricket have transformed to be a more accurate representation of the country, we’ve seen a general outpouring of support for those teams across traditional sporting and cultural lines.

Being able to look at your sports team and see someone who looks like you creates a sense of belonging and togetherness, and it’s perhaps this need that has caused these illustrations to strike such a cord.

It’s all about diversity

A diverse nation needs a diverse representation across the board, ensuring that whoever you are, there’s always someone or something to remind you that you belong. While powerful, these illustrations are lightning rods indicating the greater need that, as a diverse, global population, we need representation across racial, gender, economical, and sexuality boundaries in all aspects of life.

References:
A viral image of a Black fetus is highlighting the need for diversity in medical illustrations
Representation in medicine matters
Diversity in Healthcare 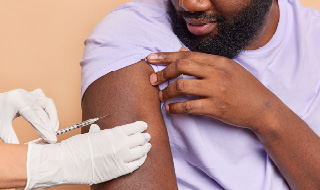 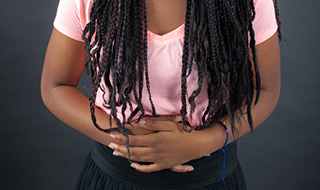 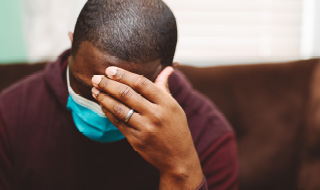 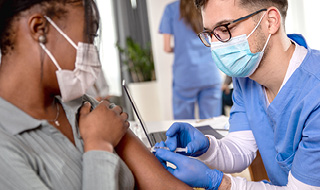