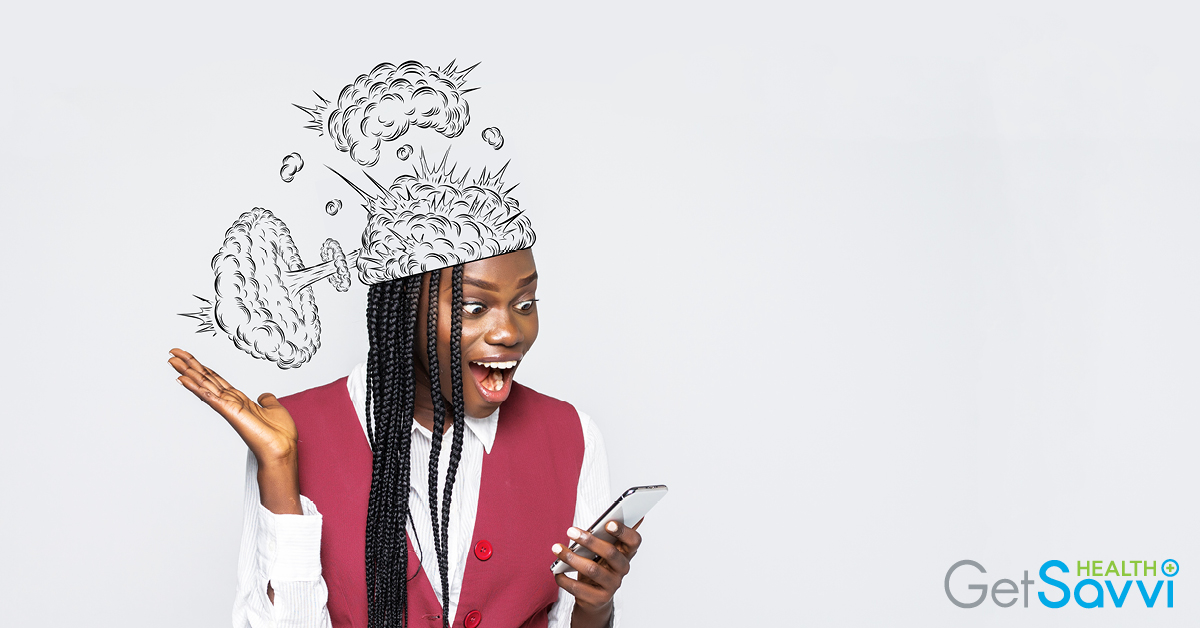 We hope you’re sitting down for these six mind-blowing, health-related facts that’ll definitely teach you something you didn’t know before.

Being on a treadmill for way too long might feel like torture. Well, guess what? That’s exactly what they were used for in the past.
Treadmills were originally designed to harness the power of humans or animals. They were used as machines to help with hard labour like grinding wheat or pumping water. In England during the 18th century, the treadmill was introduced to prisons as a torture device. Prisoners were required to climb upwards on an endless staircase while holding onto a handrail for balance. This form of torture was later deemed inhumane and abolished in the 19th century.

2. You can transmit more germs with a handshake than with kissing

Scary but true! Your hands come into contact with way more germ-infested surfaces than your mouth does. Therefore, when two people shake hands they transfer these germs to one another. A simple peck on the cheek or mouth would do way less damage. If you prefer to forego both a kiss and handshake, opt for a fist bump instead.

3. Humans can die sooner from lack of sleep than lack of food

Lack of sleep could kill a person much quicker than starvation. According to studies, not being able to sleep for up to seven days could potentially lead to death. However, starving yourself for seven days would only result in fatique and raging hunger, but you’d still be alive. This stresses the importance that an adequate amount of sleep has on your health.

4. Honey is a miracle food

Besides the fact that honey can never spoil (5 500-year-old honey was found in Georgia recently) it has medicinal properties too. Honey is seen as a miracle food because it’s filled with antioxidants and can even help lower cholesterol. It also has antibacterial and antifungal properties which means that it can also be used externally on the skin for burn wounds and removing fungi.

5. ATMs and public toilets are equally as dirty

This is a warning: if you’re a germaphobe, skip this fact and continue reading. Studies have shown that ATM machines had a similar amount of bacteria and germs as the average public toilet. It makes you think: how many times have you washed your hands after withdrawing money? Something to keep in mind next time.

6. The only part of the human body that can’t repair itself is the tooth

Unlike your skin, organs and bones, a tooth isn’t able to fix itself after being damaged or broken. This is because a tooth isn't made up of cells that can heal itself. Rather, it’s made up of inorganic matter like enamel which doesn’t have the ability to self-repair. The good news is that enamel is the hardest substance found in the human body. So, if you look after your teeth then they won’t need repairing. 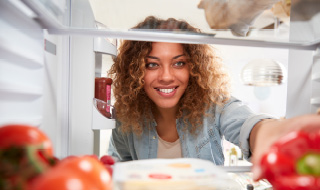 What can I eat if I have type 1 diabetes? 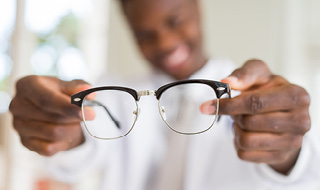 6 Things your eye doctor wants you to know 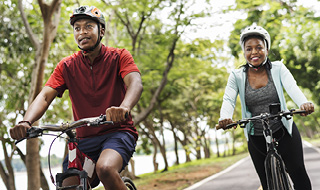 5 Tips to reduce your risk of stroke 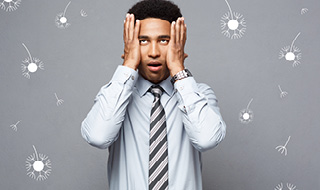