Being hangry is a real thing 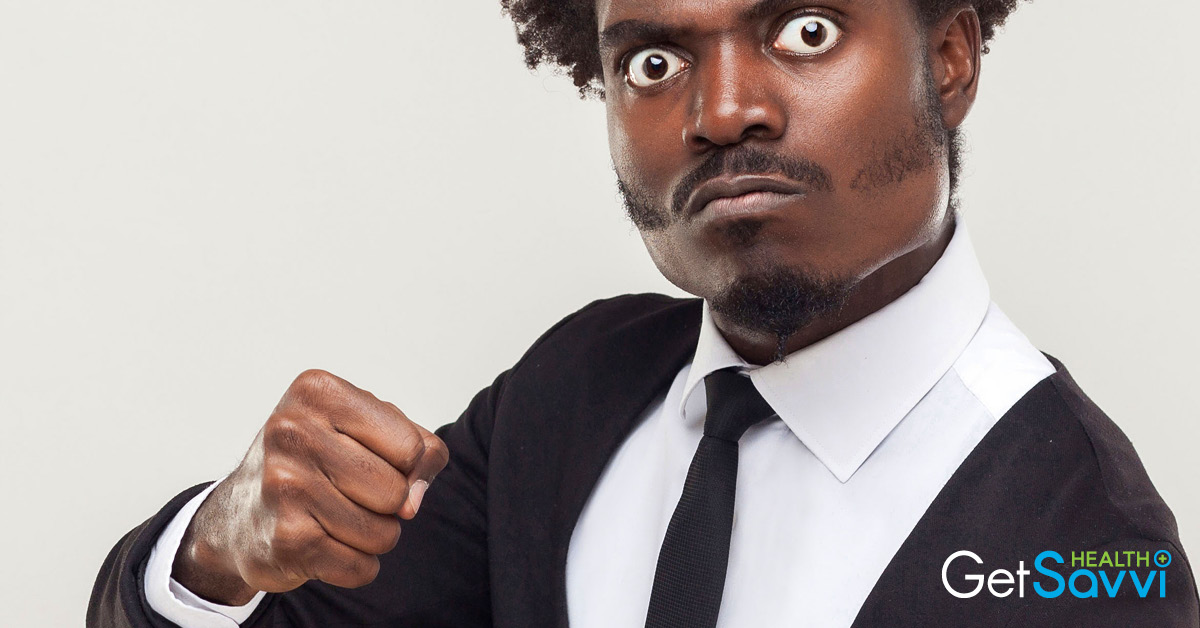 Have you ever skipped a meal and realised that you’ve suddenly turned into a raging bull? Don’t worry, we’ve all been there and this is an actual phenomenon known as being hangry.

The word hangry is a combination of the words ‘angry’ and ‘hungry’ and scientists have confirmed that it’s an actual thing.

Furthermore, when you don’t eat, your low blood sugar also encourages the release of hormones like cortisol and adrenaline. Both these hormones have been linked to people who behave more aggressively and impulsively. This might explain why people who are hangry tend to act more agitated towards those around them.

This shows that you don’t actually become angry when you don’t eat, but rather irritable and temporarily lose the ability to filter your emotions. Hence, you become a tad bit more sensitive and likely to go off on others.

Although the obvious solution to not be hangry anymore is to eat, scientists encourage eating foods that are high in glucose such as grains, berries and cereals. This allows your body to provide your brain with the type of glucose it needs to function optimally again.

So the next time you realise a sudden change in mood in your partner, have sympathy and try to feed them quickly before they erupt. 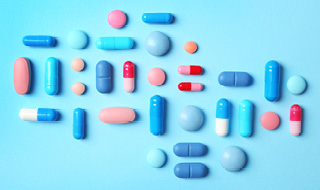 The ABCs of Vitamins 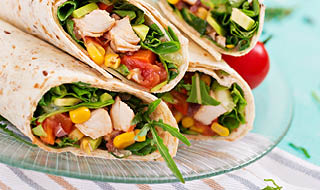 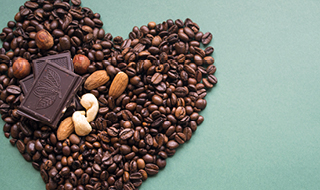 ‘Bad’ foods that turn out to be good for you

How to bounce back after a sugar binge